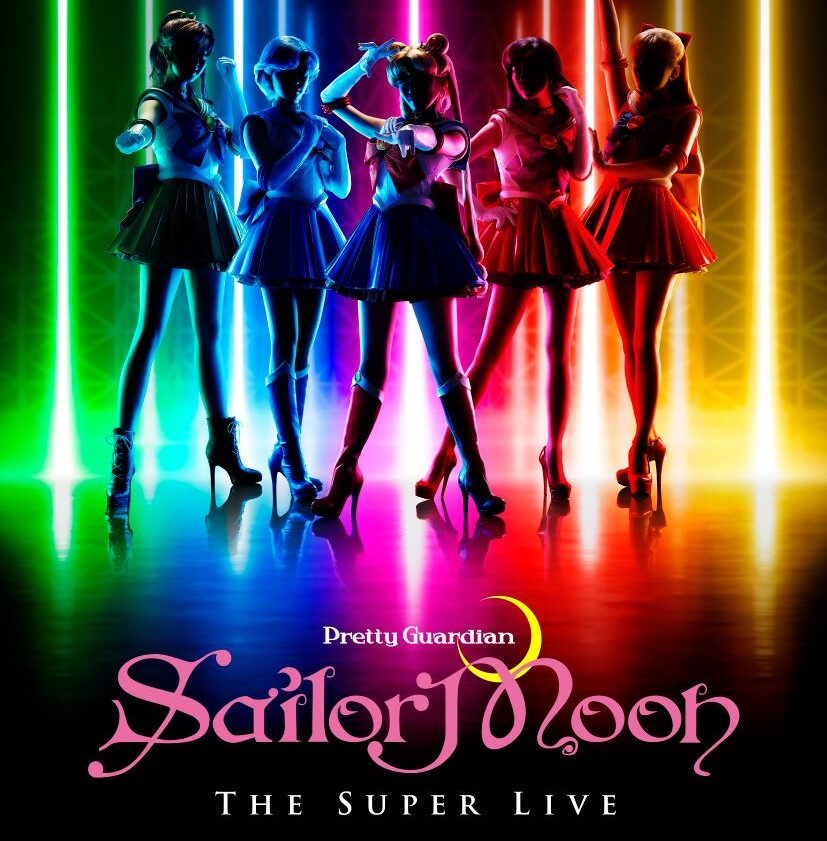 A 2.5-dimensional adaptation of the worldwide manga sensation!

"PRETTY GUARDIAN SAILOR MOON," THE SUPER LIVE was a two-night only event that amazed New York City. Created by Naoko Takeuchi, Sailor Moon began as a manga in 1991 in Japan in a girl’s comic magazine, “Nakayosi”, published by Kodansha.

It was subsequently adapted as an anime program (Japanese animation), and a live-action television program. In “Pretty Guardian Sailor Moon” The Super Live, the characters come to life, live on stage. This event it was produced in part to commemorate the 25th anniversary of Sailor Moon's first publication. “Pretty Guardian Sailor Moon” The Super Live marks the first time that a 2.5D Musical will be on an American stage. 2.5D Musicals, which began around 2000, are based on popular contemporary Japanese culture: manga comics, anime and video games.