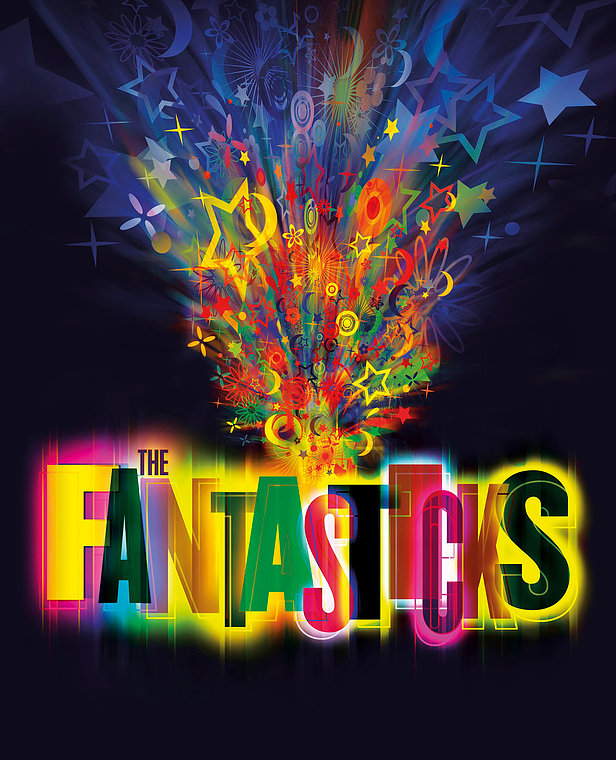 A classic story of two young lovers. First performed in 1960. In 2005, Amon Miyamoto directed a Japanese production which caught the attention of creators Tom Jones and Harvey Schmidt. This led to the 2010 production in London.

“The Fantasticks” is a classic love story of two young lovers, Matt and Luisa. The musical was first performed at the Sullivan Street Playhouse in New York in 1960 and closed in 2002. In 2005, Amon Miyamoto directed a Japanese production of “The Fantasticks”, which caught the attention of creators Tom Jones (book and lyrics) and Harvey Schmidt (music). This led to the 2010 production at the Duchess Theatre in London, which Miyamoto also directed.