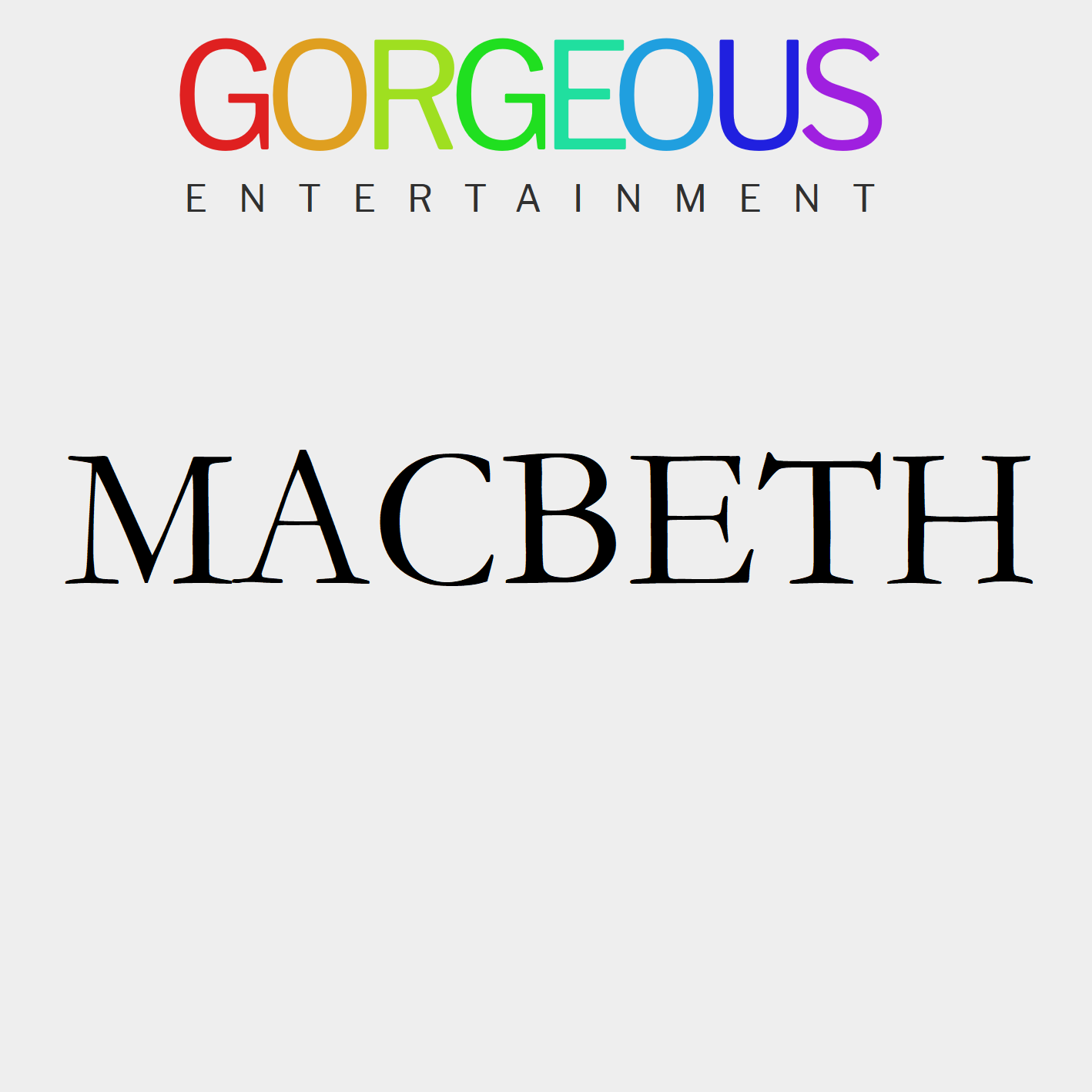 A special version of the classic tragedy. Part of the 20th Next Wave Festival at the Brooklyn Academy of Music. Directed by Yukio Ninagawa, featuring Japanese stars Shinobu Otake and Toshiaki Karasawa.

Yukio Ninagawa is well known in Japan for staging Shakespeare plays. The Japanese audience first turned away from his drastically different stylization, but now his skills are surely embraced worldwide. He has directed pieces from “Romeo and Juliet,” “Titus Andronicus,” and Greek tragedies as well, such as “Medea.”

GONE are the kimonos, the butsudan (a Buddhist altar to the dead) and the references to Edo-era civil wars. In their place are battlefields reminiscent of Vietnam or Cambodia, not Scotland or Japan. And there are also mirrors — lots of them — a device designed to reflect the duality of everyday life.

These are the latest innovations of Japan’s best-known classical theater director, Yukio Ninagawa, who is bringing his latest production of ”Macbeth” to Brooklyn this week. Unlike his earlier effort, which was heavily influenced by kabuki and Japanese traditions, Mr. Ninagawa is taking a more universal approach this time to the classic tale of treachery: merging Eastern and Western motifs in a desire to remain relevant to contemporary audiences and with a deeper sense, at the age of 67, of mortality.

”We see real and virtual images in mirrors,” Mr. Ninagawa said in Japanese in a recent interview in Tokyo. ”In modern society, we’re required to see good and bad or real and virtual. I want to emphasize this.”

Mr. Ninagawa, who started his career 35 years ago in Tokyo’s experimental theaters, also wanted to make viewing the performance easier. The mirrors are positioned at angles to allow spectators to see more of the stage, regardless of where they are seated.

The four performances by the Ninagawa Company, Wednesday through Saturday at the Howard Gilman Opera House, will be in Japanese with English surtitles. They are part of the current 20th Next Wave Festival at the Brooklyn Academy of Music.

Revising his version of ”Macbeth,” Mr. Ninagawa said, is part of his drive to keep his work fresh. He has produced a wide variety of dramas, everything from ”Hamlet” to ”A Streetcar Named Desire” to modern Noh plays, and he tours internationally every year. A rarity among Japanese directors, he considers working overseas a necessary challenge, a global litmus test that forces him to expose his work to new ideas and judgments.

”Fortunately, many people like my work,” he said. ”But it’s easy to be comfortable in a closed society like Japan. It’s good to get a breeze from outside.”

It was not always that way. Mr. Ninagawa’s early work was shunned by Japan’s conservative establishment, which mocked him as an outcast. His stylized renditions of Shakespeare shocked a theatergoing public that expected to see faithful renditions of British originals. Decades later, his work has won acclaim not only in Japan, but overseas, too, where he has teamed with the Royal Shakespeare Company, among others; his production of Shakespeare’s ”Pericles” will be seen in March at the Royal National Theater, where he has also worked in the past.

Mr. Ninagawa, though, repeatedly returns to ”Macbeth,” a play he last brought to BAM in 1990. The story is well known in Japan, a country with its own warring past that is immortalized in plays, television dramas and film. Japan’s most recognized film director, Akira Kurosawa, used the play as the basis for one of his best-known movies, ”Throne of Blood.”

”Macbeth” is also a story of death and destruction, a topic that Mr. Ninagawa said he was confronting more as he aged. ”My perception of mortality is stronger than the last time I brought the play to New York,” he said. ”I have come to understand that people learn about the world even by doing wrong. This is the mystery of human beings. Over time, I realize we must accept the bad with the good.”

To keep telling that story in a compelling way, it was necessary, Mr. Ninagawa said, to destroy his own comfortable assumptions. Age, he said, had a way of clouding the eyes and hardening the mind. Letting that happen, he added, was a prescription for stale theater.

”Growing old means that you physically become weak and your receptivity to new things may become weak, too,” he said. ”But there are new things in everyday life, and I always question whether I am picking up on them. If I realize that I cannot do that anymore, I have to quit. I don’t want to be an ugly old man.”