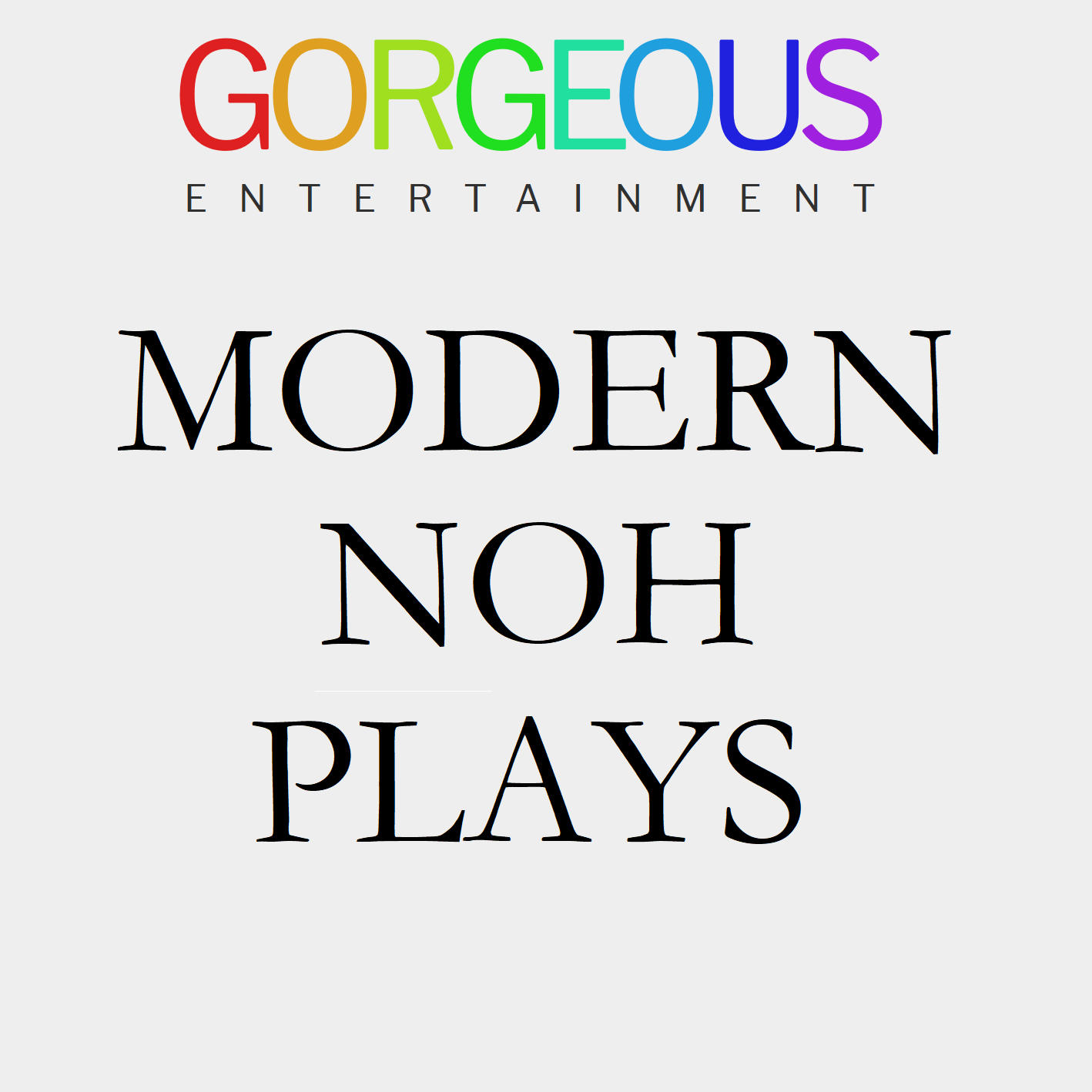 Horipro’s production of Modern Noh Plays marks the second Ninagawa Company Presentation that Gorgeous Entertainment has brought to American audiences from Japan; the first was Ninagawa’s MACBETH in 2002.

THEATER REVIEW: A Cycle of Destruction, From Love to Despair

Flowers do not fall softly in the elegant, angry theater of Yukio Mishima. In the first of the two searing short dramas by Mishima performed by the Ninagawa Company under the title ‘Modern Noh Plays,’ as part of the Lincoln Center Festival, red camellias drop from unseen heights onto the stage of the Rose Theater in a succession of hollow, wooden plops.

That the rhythm of these sounds is as unsteady as it is endless means that they never quite cease to startle or to add abrupt punctuation to the beautiful, terrible story of a 99-year-old woman and a young poet who falls fatally in love with her. There is a pattern in this seemingly random percussion: it is the noise of time passing, destroying, consuming. You will hear it again in the second play, in the metallic clanking that accompanies the entrance of a young man who was blinded as a child when his city was bombed during World War II.

Throughout his intense, brilliant career as a rule-breaking novelist and playwright, Mishima, who entered the annals of Japanese legend when he killed himself in a public ritual suicide in 1970, sought to infuse the increasingly Western modernity of his country with the form and ritual of earlier times. That’s the dialectic at work in Noh theater — a form that dates to the 1300′s — as reconceived by Mishima, or part of it anyway.

Equally important is the tension between their stately, serene presentation and the blazing, ravening pain within. It is this violent, self-imploding poetry that is captured in the celebrated Japanese director Yukio Ninagawa’s staging of ‘Modern Noh Plays,’ which ends its three-performance run (presented in Japanese with supertitles) tonight. This scalding is embodied to harsh, disciplined perfection by two exceptional performances: that of Haruhiko Jo, as the ancient former beauty in the all-male production of the first play, ‘Sotoba Komachi,’ and of Tatsuya Fujiwara as the maniacal, sightless youth in ‘Yoroboshi.’

At first, this production certainly does not feel like anything one might expect from the world of Noh. The set, created by Kaoru Kanamori (the original production designer) and Tsukasa Nakagoshi, that the audience sees on arrival brings to mind a sentimental landscape from an American greeting card or perhaps a 1950′s movie musical.

Park benches form a symmetrical semicircle, broken by picturesque lampposts and framed by plump artificial greenery dotted with red flowers. On each bench, a couple (in Western attire) spoons. And is that Faur’s too-pretty, melancholic ‘Dolly,’ of all things, that serves as background music?

Then the old woman (Mr. Jo) shuffles down the aisle of the theater, like a bad witch in a fairy tale, a crone hunched into an anonymous, walking bundle of fetid rags. As the couples flee the stage as she hunts for discarded cigarettes, leaving her alone with a handsome young drunken poet (Yo Takahashi), you start to sense a subversive, timeless structure beneath the aural and visual cliche.

What follows is a duet between youth and age that suggests there is ultimately no distance at all between those poles. Mishima was obsessed with the ideas of the stasis in flux, of death in life, of mortality in love. In a voice that seems dredged from a swamp bed, Mr. Jo’s Old Woman says the couples have been ‘making love on their graves’ and goes on to recount her past as a figure of such beauty that the men who pursued it were doomed to die.

In a transition that owes as much to Mr. Jo’s and Mr. Takahashi’s ravishingly expressive body language as it does to a change of scenic backdrop, the Old Woman and the Poet return to that past. The consequences are as disturbing as they are predictable.

In ‘Yoroboshi,’ set in an antiseptic courtroom that will be magically transformed by Tamotsu Harada’s lighting, two couples argue over who should take charge of Toshinori (Mr. Fujiwara), a 20-year-old man who was lost at age 5 during the war and blinded. Does he belong to the urbane pair who adopted him (Tetsuro Sagawa and Machiko Washio) or to his original, folksier parents (Mikio Shimizu and Tomoko Jinbo), who have only now discovered that he is still alive?

As in ‘Sotoba Komachi,’ the play builds, with surprising shots of nasty humor, to a climactic pas de deux. In this case, the participants are Toshinori and Shinako Sakurama (Mari Natsuki), the court magistrate and a woman of exquisite calm and composure. Sakurama quietly champions the forms that shape the structures of society and family. But before he lost his sight, Toshinori saw a landscape in which form had disappeared, a fiery void that erased all boundaries, including those between the living and the dead. The world, he now insists with shattering and vehement certainty, has already ended.

‘Yoroboshi’ operates both as a lyrical, abstract study of death-in-life and as a pointed social commentary on the impact of the war on the children who survived it and their guilt-crippled parents. Played as a dazzling counterpoint of asocial rage and toxic, smiling complacency, Mr. Fujiwara’s Toshinori is both a bard of destruction and a spoiled brat, expert in emotional blackmail. That you are able to fully grasp both aspects of this character speaks reverberantly of the double-natured genius of Mishima’s theater.