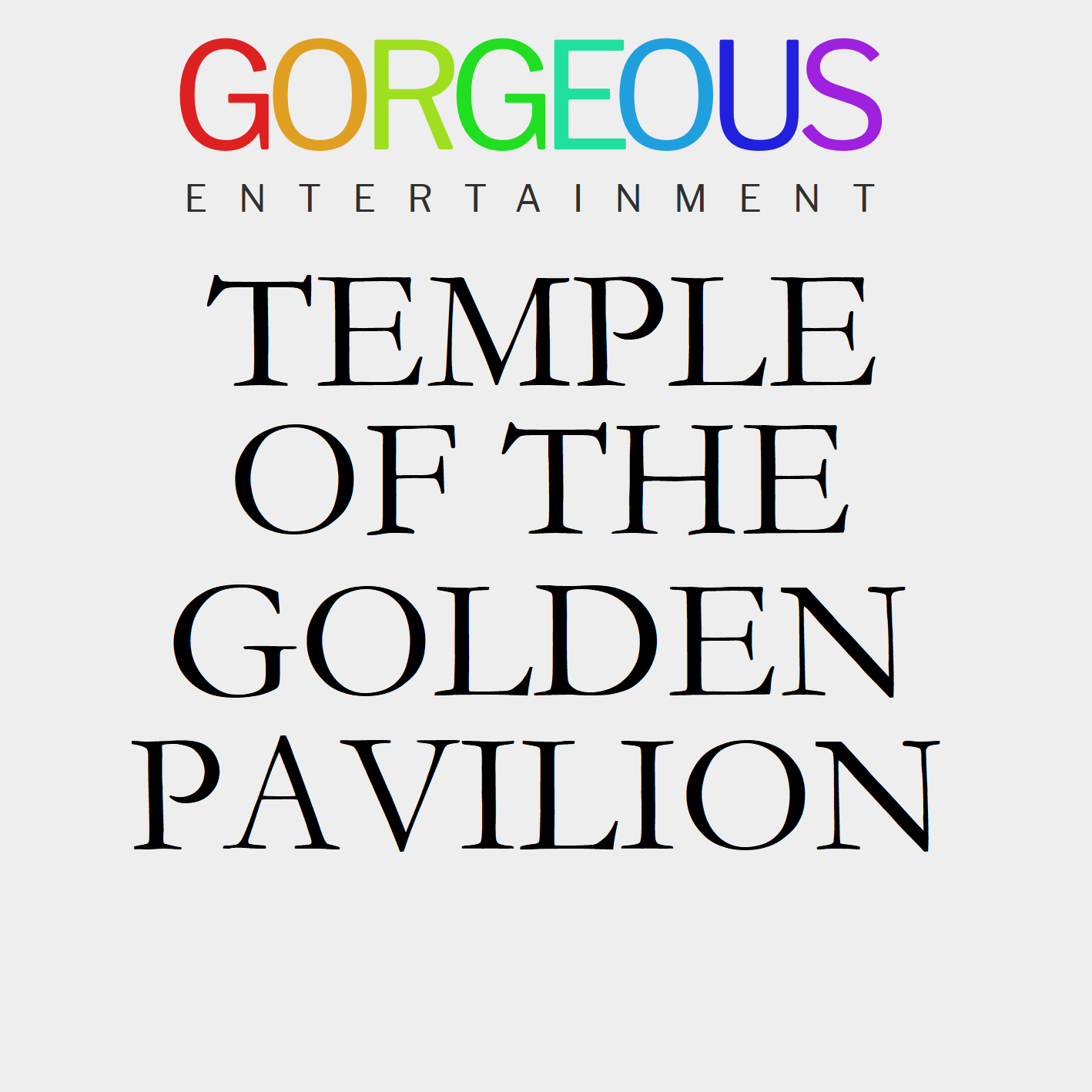 TEMPLE OF THE GOLDEN PAVILION

Part of the 2011 Lincoln Center Festival. Based on the 1956 novel by Yukio Mishima. The book was itself based on the actual destruction of the Golden Pavilion of Kinkaku-ji by a man who was a diagnosed schizophrenic.

In the theatrical production, Go Morita, a member of the Japanese pop group V6, played Mizoguchi. Director Amon Miyamoto joined his love of musical theater with traditional Japanese theater, ultimately creating a unique experience for the audience showcasing the complicated mind of the central character.

The play begins with Mizoguchi’s youth. As a tortured young man with an unfortunate stutter, Mizoguchi constantly yearns to find some meaning to his daily life. His ailing father sends him off to a temple to become a priest, and there Mizoguchi discovers the temple of the Golden Pavilion which leads him deeper into his psychosis.

Theatermania.com Review
The Temple of the Golden Pavilion By: David Finkle (July 22, 2012)

You hear a good deal about fusion music — but not so much about fusion theater. There’s plenty of it, however. One striking example is Amon Miyamato’s production of The Temple of the Golden Pavilion, now being presented at the Frederick P. Rose Hall as part of the Lincoln Center Festival.

While this version of Yukio Mishima’s 1956 novel (as adapted by Serge Lamothe) is often as enthralling on the stage as it is on the page, this three-hour play doesn’t always support the tireless and occasionally tiresome efforts expended on it.

Miyamoto has understandably drawn on traditional Japanese theater stylizations. Just as unsurprisingly, he’s generously blended them with his love for American musicals. (Miyamato directed the Roundabout’s revival of Pacific Overtures and made his acclaimed helming debut in Japan with a revue called I Got Merman.)

Joining forces with a top-notch team of collaborators, Miyamoto brings muscularity to the tale of Mizoguchi (Go Morita), whose stutter makes him the butt of jokes from early childhood, and who becomes an adult trying desperately to find meaning in his afflicted life. He seeks eventually futile help from two very different friends, the good-hearted Tsurukawa (Shunsuke Daito) and the scheming Kashiwagi (Sousuke Takaoka), who relies on his deformed legs as a device to coax sympathy from women.

When still young, Mizoguchi was taken by his father to the temple of the title, and although disappointed by its physical presence, he instantly attached a symbolic importance to it. (Exactly what sort both Mishima and his adaptors leave open for viewers’ speculations.) Just to make certain audience members don’t forget about the temple’s influence, Miyamoto has it repeatedly stride onto stage as a character identified as Phoenix (Fuyuki Yamakawa)

Since Mishima based his bestseller on an actual 1950 incident, in which Shoken Hayashi set fire to the Temple of the Golden Pavilion, Miyamoto carefully incorporates that event into his story via a sound-and-light show towards the evening’s end that is worth the price of admission.

While there are some dry patches during Mizoguchi’s existentially compulsive wonderings, during which he seems to drop his stutter but not his strident complaining, what Mishima and Miyamoto have in mind as to the reason behind the young man’s unrelieved angst seems to lie in deep-seated national despair.

Throughout, the 17-strong cast toils valiantly, including the six often shirtless young men collectively known as Dairakudakan, and who perform the more strenuous, often breakdance-like movements. Noriko Nakagoshi is touching as Uiko, a girl whom Mizoguchi eyes and whose untimely end he feels is partly his doing. As Mizoguchi’s parents, the stern Choei Takahaski and the sterner Rei Okamoto are impressive.